If you’re someone who waits until the very last second to get gas in your European car, you might be doing more harm than good. Here’s what SimplyEuro Automotive Repair wants you to know.

Safety Is the Biggest Concern

The absolute biggest concern when you take chances on waiting to put gas in your car is that you can wind up stranded when you least expect it. And if you’ve got passengers in the car with you, they’re stranded, too. Since you don’t always get to pick the time and the place when you get stuck, you might end up in a situation where you’re waiting for roadside assistance late at night.

Any Mileage Estimates Are a Big Guess

Many European cars offer a feature that can estimate how many miles you can drive on what’s left in the tank. Or your owner’s manual might tell you that you have roughly X miles you can drive when the gas light comes on in the car. The problem with relying on these pieces of information is that there’s so much that affects fuel mileage and these are not guaranteed numbers. You can fall very, very short and wind up stranded easily.

The Fuel System Is More Delicate than it Seems

Something else to consider is that your European car’s fuel system does a tough job, but it is also in need of some TLC at times. Running the car with the fuel low consistently allows the fuel pump to run at hotter temperatures than it was designed to withstand. That can cause it to die sooner than expected. Also, sediment can clog up the fuel filter and the fuel injectors, causing problems elsewhere.

So Is the Engine

And the elsewhere you really don’t want to have issues is in your car’s engine. Driving around with less gas than you really should means that some sediment can get into the engine compartment, causing misfires. You may also hear more engine sputtering if the fuel isn’t getting to the engine in consistent enough amounts. Eventually, you’re going to experience permanent engine damage.

Don’t let your European car get damaged because of something as simple as not getting gas more often. If you are having trouble with your European car, let SimplyEuro Automotive Repair in Castle Pines, CO help you figure out what’s going on. We’ll accurately diagnose the issue and get you safely back on the road. 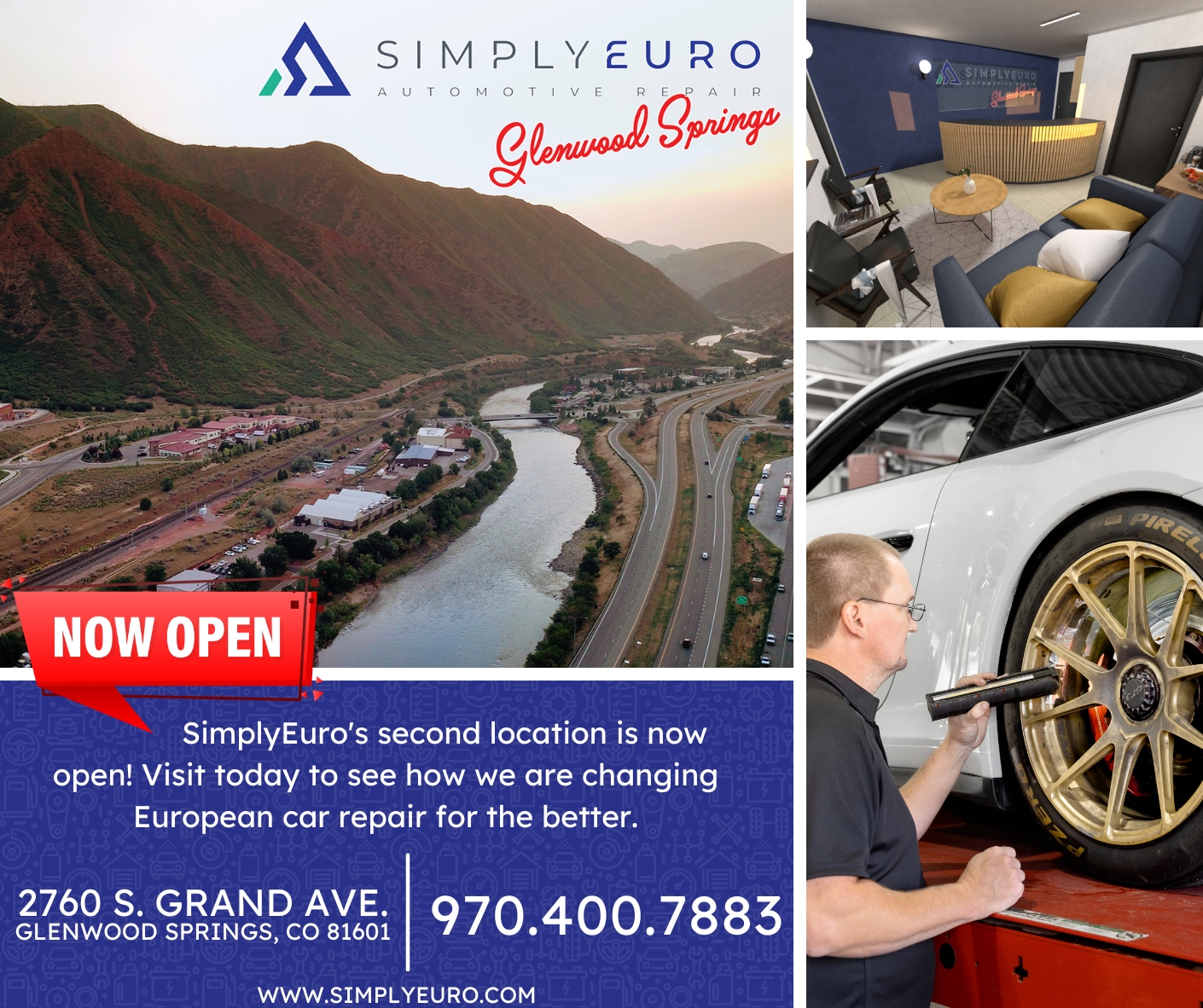